Voter Data: an item you need for a political campaign

Voter data is one of the crucial items you will need for any political campaign. After the 2016 Presidential elections, one political advisor stated that the data was dead.While he might have been mistaken, incorrect data is equal to dead data and you should not use it for your campaign, as it will influence the race. Ordinarily, the best voter data is up-to-date. On many occasions, however, campaigns will try to obtain complimentary data from the county, political party, local or state party, or some other source. These sources of data do not provide current information. Hence, free voter information comes at a price, and it can even cost you the campaign. 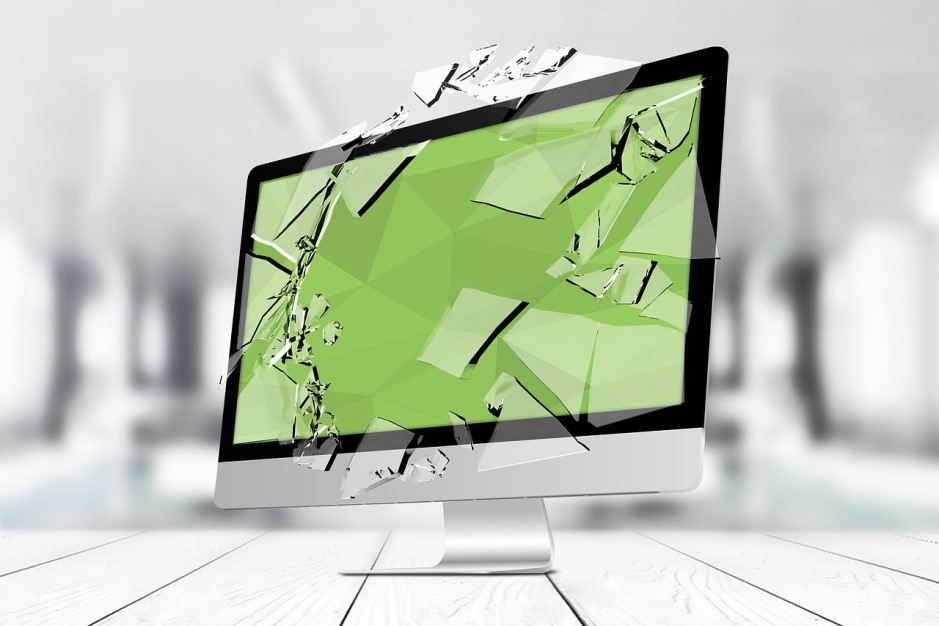 Voter data is only beneficial if it is current, and somebody has to work on it and refine it every day. Individuals relying on free voter data often do not realize that the information is collected from the last election cycle and might be about two years old. In 2007, the Census Bureau found that a typical American will move 11.7 times in their lives. Since the population moves very often, the data for a specific jurisdiction changes, and in five years’ time there might be only 15-20% of the population remaining in the neighborhood whose information was collected.

In addition, normally the free data is collected by volunteers through questionnaires they collect by going door to door. If the free information comes from an organization or political party, it does not provide any advantage to your campaign. It only serves for your campaign and volunteers to distribute the information to the political party. Moreover, everyone who signs into the voter data system has access to the same voter data, including the information you enter into the system. Consequently, your opponents might be able to access the data, which is especially important to know during a primary election.

Purchasing a voter data can give your campaign an advantage in the race. First of all, the voter data itself will be of higher quality than that of your competitors. By visiting Walklists.com, you can buy the voter data for your district, which is updated daily and has been used by successful presidential campaigns, governor campaigns, and other major political races.

President Obama understood the relevance of using the data updated regularly to keep the voters and supporters energized. Political Action groups associated with President Obama employed field directors or community organizers to maintainregular contact with his supporters.The Obama campaign rule was to have at least seven contacts with the voters likely to attend the polls. This is a great guideline. Imagine the advantage you will receive by using contemporary data, which other campaigns are missing, to approach the voters.

The Trump Campaign was able to use data to reach rural voters and achieve a level of voter turnout unseen in a generation in rural areas across the country. Again, the voters the Trump campaign reached to attend the polls were absent from the voter data collected by the Clinton campaign. Excellent up-to-date voter data and information can lead to your campaign’s victory and achieving a competitive advantage to reach out and expand the base for your candidate.

The second and very significant reason to buy your voter data is to avoid the political consultants who sell their information to other campaigns in your race. Purchasing voter data makes your information exclusive to your campaign. When you use free data, you are using data open to all campaigns and outdated voter information. Incorrect data can lead to inefficient lists for getting out the vote calls, and you will not be able to deliver your campaign message to absentee voters and election day voters. Imprecise data can also add costs by giving your campaign wrong phone numbers, having campaign emails going directly to spam folders, and especially costly, campaign direct mail being sent back due to the wrong addresses. The voter lists must be accurate or you will be collecting returning mail and the voters won’t receive your campaign message.

Buying up-to-date voter information and data from Walklists.com will save you costs over the campaign and it will pay for itself. We understand that in campaigns every penny counts. It also counts to spend funds and work smarter, not just harder. Walklists.com allows you to work smarter in your campaign. Feel free to call six16-43-94102 or contact Scale Campaign for further conversations about your campaign needs.